Industry powerhouses Caffe Nero, Greggs, McDonald’s and Pret A Manger have followed Costa Coffee’s lead by signing up to a major sustainability initiative.

The initiative aims to boost the cup recycling market by increasing the value of waste generated by coffee shops, culminating in around 500 million takeaway coffee cups being recycled by 2020.

The scheme is audited by sustainability compliance service Valpak and will see coffee retailers pay £70 for every tonne of cup waste collected. According to Valpak, pushing the value of cup waste to £120 per tonne, will ultimately make processing disposable cup waste commercially viable for recycling firms.

Having already managed to recycle more than 41 million takeaway cups during the first six months of the initiative in 2018 as reported by Costa Coffee, the scheme is said to be on track to recycle 100 million cups by April 2019 and 500 million by 2020. 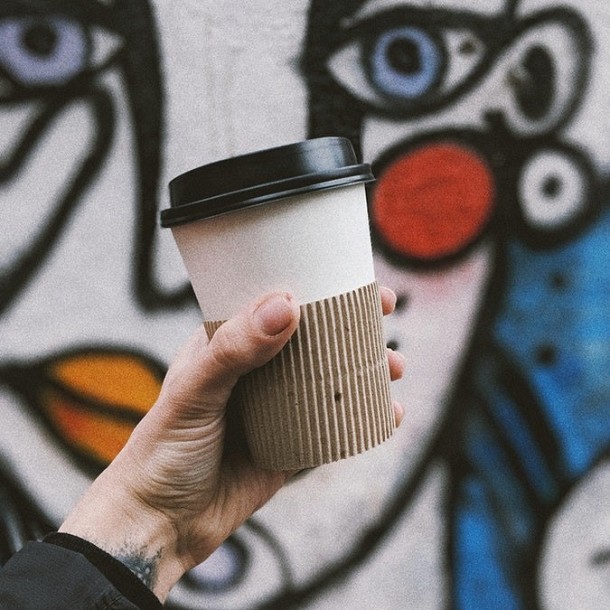