Sick of wasting so much food? There’s an app for that.

Did you know that a million tonnes of food is thrown away by the UK foodservice industry every year? That’s the equivalent to about 19 Titanics!

There are all sorts of reasons that food gets thrown away: over purchasing stock, handling errors, unpredictability of footfall - they’re struggles anyone running a restaurant or takeaway business knows well. After all, food waste is costing the industry a staggering £682 million every year - a pretty hard figure to ignore.

But food waste is more than just ‘bad for business’ - it’s wreaking havoc on the environment too. Globally, food waste is responsible for 8% of greenhouse gas emissions. In part, it’s down to the methane released by food as it decomposes in landfills. But it’s also because of the strain we put our planet under to produce food we ultimately never eat.

For instance, it takes about five brimming bathtubs of water to produce a loaf of bread. When that loaf goes uneaten and gets thrown away, we’re not just binning the bread - we’re pouring five bathtubs of water down the drain as well.

But it’s not all doom and gloom. New solutions tackle the problem bit by bit.

Too Good To Go is the app that helps restaurants sell unsold food at the end of the day.

As a business, you simply request a profile on the app and list the days you usually have surplus food to sell. Customers search the app for local stores, purchase the food via the app, then collect it at the time you set. Rather than listing individual portions of food, you’ll fill a ‘Magic Bag’ with the food that hasn’t sold in time, setting a reduced price that’s fair for you and the customer.

The Magic Bag is a win-win-win. For you, it allows for flexibility - after all, it’s impossible to predict exactly what won’t sell. For the customer, it’s an exciting and delicious surprise. For the environment, it’s one less wasted meal causing unnecessary C02 emissions.


Shifting would-be wasted food is a great way to recover sunk costs.
When food is headed for the bin, you’re also saying goodbye to the money it took to source that food, the time it took to prepare it, and the resources spent producing it.
By winning back some of those costs, you’re reducing the financial impact of food waste on your business.

It makes marketing sense, too. With more than a million UK users, the app is a great way of marketing your business to hungry consumers in your area.
But it’s about being a business that cares, too. We’ve all seen those viral images: skips at the back of supermarkets, overflowing with perfectly edible food. However hard to avoid, when businesses waste food, it makes them look bad.

Taking visible steps to reduce your food waste does the opposite.

Fighting food waste is something you can feel good about. Undoubtedly, the best thing about reducing food waste is having the knowledge that your business is doing its bit for the planet. And an initiative like Too Good To Go takes almost no extra effort on your part - or that of your staff.
Want to hear more? Getting in touch is easy. 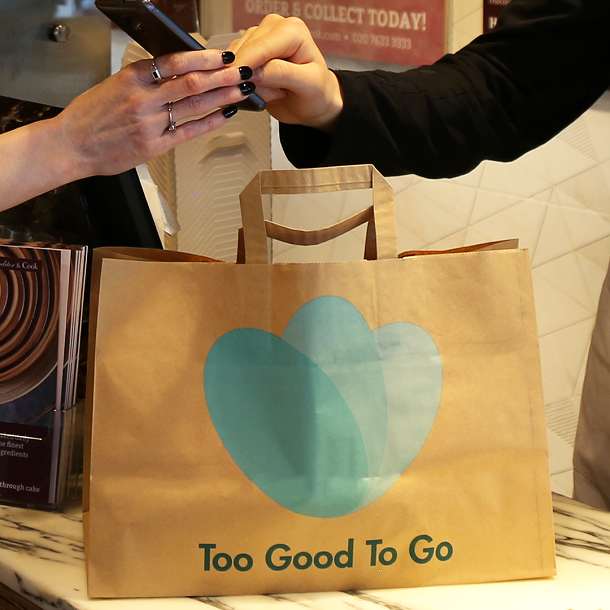 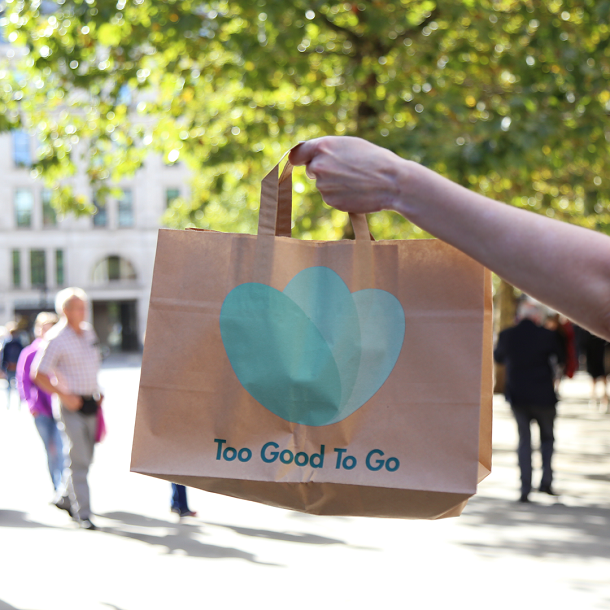