Burger King launches plant-based Unbelievable Whopper in Europe. This follows an earlier launch of the chain’s Impossible Whopper in the US.

Burger King has launched a plant-based version of its signature Whopper burger in Sweden. The fast food chain’s new Unbelievable Whopper features tomatoes, lettuce, mayonnaise, ketchup, pickles, and onions. But unlike its Impossible Whopper in the US, it does not feature the Impossible Burger patty reportedly due to food regulations around key ingredient heme.

“Many guests are asking for more options to reduce their meat consumption,” Burger King Sweden CEO Iwo Zakowski said. “We hope that the plant-based alternative will appeal to both new and existing guests.”

The new option is currently available in eight restaurants in Stockholm, Gothenburg, and Malmoe. The chain is expected to roll it out to all Swedish restaurants later this summer. Following on from plant-based Whopper, the chain looks to take advantage of high demand for the cheese in the UK.

Burger King has launched its Halloumi Burger, made up of a brioche bun with crisp lettuce, onions, tomatoes, and creamy mayo, layered around crispy halloumi cheese from Cyprus.

The fast food chain expressed confidence that the addition will resonate with Brits, given that the UK is now recognised as the biggest importer of halloumi with over 2,000 tonnes annually. Want to find out more? This article is courtesy our media partners qsrmedia.co.uk 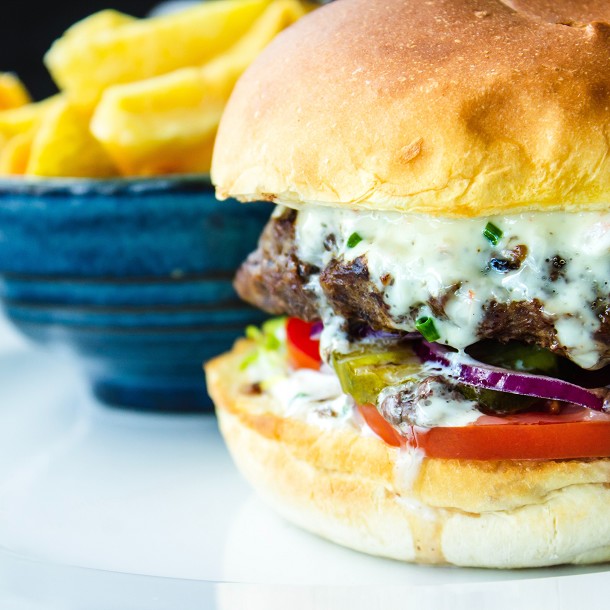