How R&D can Benefit Companies in the Restaurant & Takeaway Industry

R&D tax relief is a Government initiative providing tax reliefs to innovative companies at an average of £54,000 per year.

The UK Government introduced R&D tax relief in 2000 to reward UK based companies that are extending their industries. A HMRC study found that for every £1 of tax ordained as a result of the scheme, up to £2.35 of additional R&D expenditure is stimulated. The societal benefits of R&D are harder to quantify but have been estimated as at least three times higher than the benefits recognised by an individual company. R&D tax relief can provide a valuable cash injection to qualifying companies in the form of tax reduction, or tax credits in cases where the company is loss making. Companies undertaking projects that make an advance in science or technology can reclaim costs on a wide range of company spending, including staff costs, materials, software, reimbursed costs and subcontractor costs. As long as your company is attempting to "resolve scientific or technological uncertainties", there's a good chance that your activity would qualify. At Signature Tax we recently dealt with a client who is developing software for shops and restaurants. The software is not unique within the industry, it deals with labour booking and asset management, but it is the background programming that makes it eligible for R&D tax relief.

The company has incorporated AI and voice activation into the software, allowing it to be used hands free. They have also commenced considerable development into offline functionality, which is a common issue with software used on mobile devices.

Another interesting case we have seen is a company creating software and hardware for trackers. As GPS trackers are very power hungry, they set out with the dual intentions of creating a power source that would never deplete and developed a low power alternative to GPS.

The Company currently has a number of prototypes that have been running for over two years with no recharging required thanks to our innovations in battery technology. The device can also detect environmental changes through a sensor and record the data. Through an accelerometer, any movement of the device can be tracked allowing the device to alert if something is moved violently indicating that it may be damaged. In the restaurant and takeaway industries, receiving a tax relief or cash injection can have a massive effect on your company’s outcome. This may allow you to invest further in technology, equipment, or software, which in turn would make you more profitable and more competitive within the industry.

There are a lot of areas of R&D which are overlooked within this sector. If you feel that your company is doing something unique, inventive, or different, then the easiest way to find out if you are eligible is to liaise with a reputable R&D specialist.

Get in touch: Signature Tax Limited

NEXT READ: How to Take back the Driver's Seat of your Controllable Costs 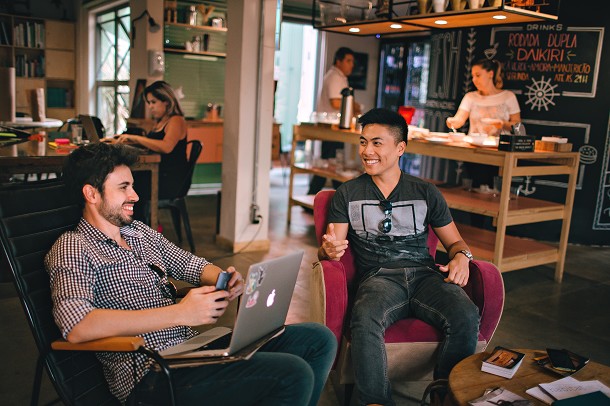 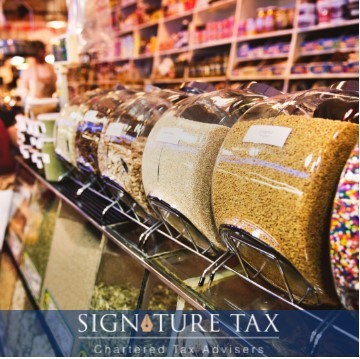