Luckin Coffee to open 2,500 stores in a bid to outdo Starbucks

Ambitious Chinese coffee start-up Luckin Coffee has revealed its plans to launch 2,500 stores across China this year as it strives to overtake Starbucks.

Luckin Coffee has gone from strength to strength since its official launch in January 2018 largely thanks to its focus on technology, discounts and delivery which has facilitated its rapid growth. The company’s digital strategy enables customers to order via an app and then watch via live-streaming video as their coffee is made and delivered within 20 minutes.

Not one to rest on its laurels, Luckin plans to open more than 4,500 stores by the end of 2019, which would see it overtake the current market-leader Starbucks which currently possesses more than 3,600 stores and a 55% share of China’s coffee market.

It’s been evident in the past the Starbucks is wary of the threat posed by the local start-up, having opted for a partnership with Alibaba and Ele.me to launch delivery services which was believed to be in response to Luckin’s ever-evolving development.

It’s clear, however, that Luckin Coffee still has a way to go when it comes to profitability, having recorded a loss of 800 million yuan ($116.34 million) last year. With that in mind, it’s safe to say time will tell when it comes to the company’s continued plans for growth. 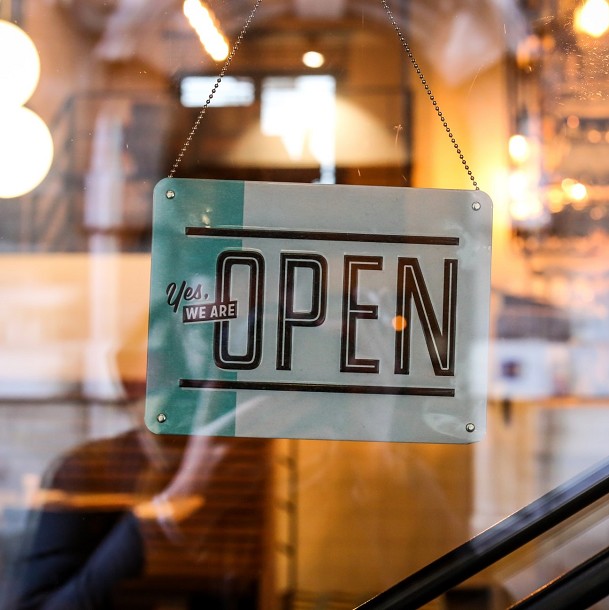