Fruit ciders have become quite a force in the drinks market, and have certainly made their mark. They continue to be a huge hit across the country and are a firm favourite all year round.

So this summer after drawing feedback from our customers, Lilley’s Cider are introducing two new flavours this year which we hope will prove to be popular among the new devotees to still cider.

The first is Elderflower Cider

We found the best way to achieve the right delicate flavour, was to actually infuse the elderflower the same way you would make tea. So rather than adding the juice to real Somerset cider which may have been too overpowering, the infusion gave it a much more balanced flavour that we were after

So this addition to our range should be quite a refreshing alternative to fruit and traditional ciders.

The second is Tropical Cider

This one was also quite a challenge, as normally you might just have one flavour that needs to come through, depending on what fruit is being used. So to balance all the four different tropical fruits without one standing out was quite a challenge for our blending experts - with many differing results.  So with such a combination of flavours, we hope this proves to be as popular as it proved to be during the blending process.

The UK is enjoying another great year of cider where the interest in the diversity of the many ciders available continues to grow.

It's not just the summer months we see this popularity, during the winter when cider sales had previously started to drop, we see the taste for cider and perry had not abated with many more new pubs opening or changing style with cider as their main attraction.

In view of this popularity, Lilley's Cider have been making an interesting and varied range for the last few years. Some of which have won awards and Lilley's Mango Cider been voted number one cider in the UK by unbiased online forums, which gives us tremendous feed back.

At many events, we often hear people say they didn't realise cider could taste like this, and that they didn't like cider before, so it's nice to know Mango Cider has converted many to still cider.

Last year, due to customer demand we introduced Rhubarb Cider to our range. This blend of Somerset cider with rhubarb from the 'Rhubarb Triangle' in Yorkshire, has proved a massive hit, due in part to the nostalgia of Rhubarb crumble or rhubarb and custard sweets when we were younger.

These boxed ciders are often used to create colourful displays, drawing the attention of the customers eye to great effect.

Being not as chilled as fizzy keg ciders, they sit nicely along side the seasonal ales with their pump clips proudly displaying names such as Crazy Goat or Gladiator giving the real ale names a run for their money.

These bag in box ciders, bring the traditional farmhouse and scrumpy ciders into the pubs in an easy to handle package, and are a large contributor to the revived popularity of 'real' cider.

Not only are they convenient and easy to use, with their own dispensing tap, they are effectively a no-loss product as can be straight into the glass with no cellar work or line cleaning to involved.

Over the last year, we have seen the bag in box ciders rise to over 70% of our entire output

It's good to see the UK's cider industry in such good health, this is obviously due to the good taste of the many cider drinkers out there enjoying an age old tradition.

So let's all raise a glass to the apple, cheers from all at Lilley's Cider. 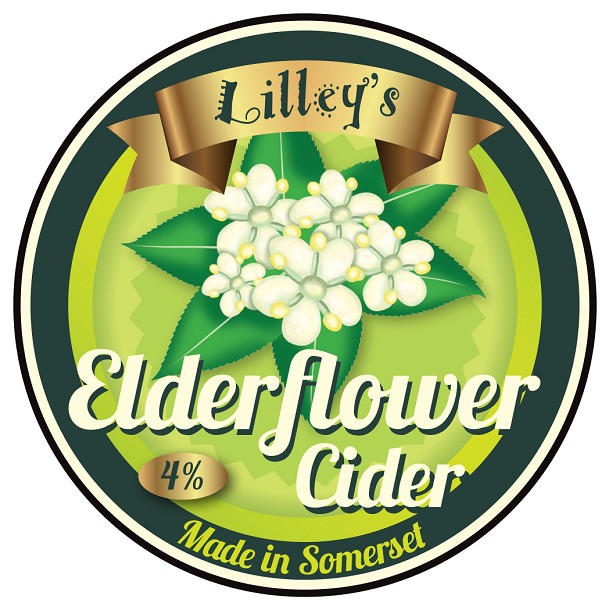 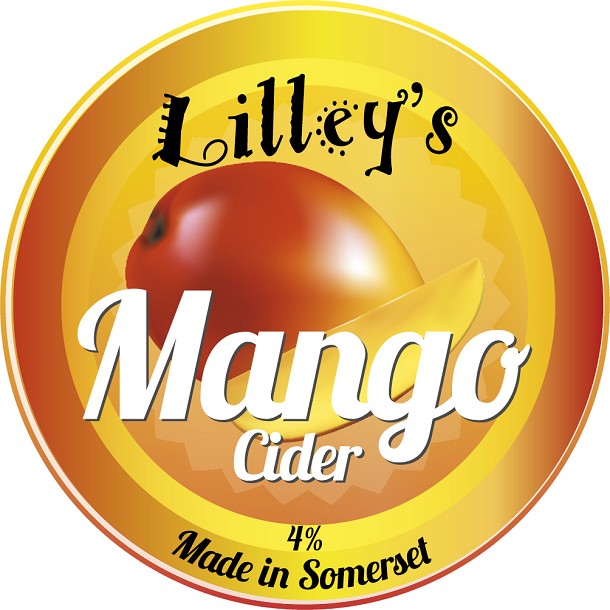 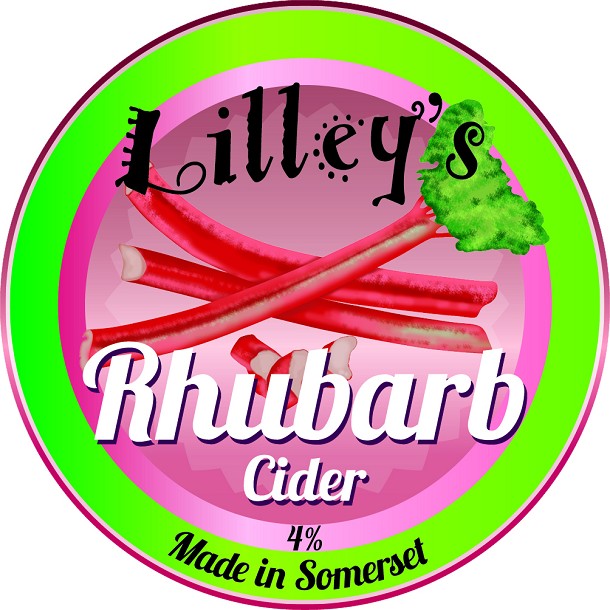 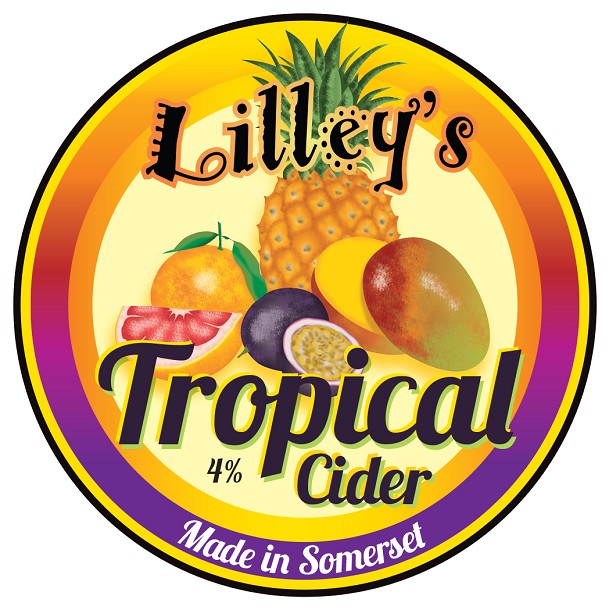