Restaurant Owners, Listen Up! Your Diners Are Judging You… on Your Tech!

According to a recent nationwide survey conducted by the universal integration platform for the hospitality industry Flyt, nearly 50% of 1,000 diners said they would judge a restaurant based on its utilisation of technology.

What’s more, 58% of people said their opinion of a restaurant would improve if they use technology wisely, and around 50% also said they would most likely return to a restaurant because of this factor.

Mobile apps have also become a key component driving customer interest, as 42% said they would visit a restaurant more if they had a good working app, and around 60% have at least one restaurant and/or pub app on their phone.

The most popular app function turned out to be voucher redemptions, which 71% people surveyed opted for. Coming in a close second at 70% was food delivery, third at 69% was table bookings and in fourth place at 63% was collecting loyalty points.

Three main factors were deemed as essential for a mobile app if businesses want  customers to reuse it. 64% said it must be user friendly, 54% said it has to provide key information, and 43% said it must be quick to use.

If you’re wondering why consumers download these apps, don’t worry as this survey has found out for you! At 52%, recommendations from friends and family was the number one reason. The second highest reason was a prompt on an operator’s website (32%). 20% of consumers said they would try to find information about a restaurant’s app once they were at the restaurant itself. 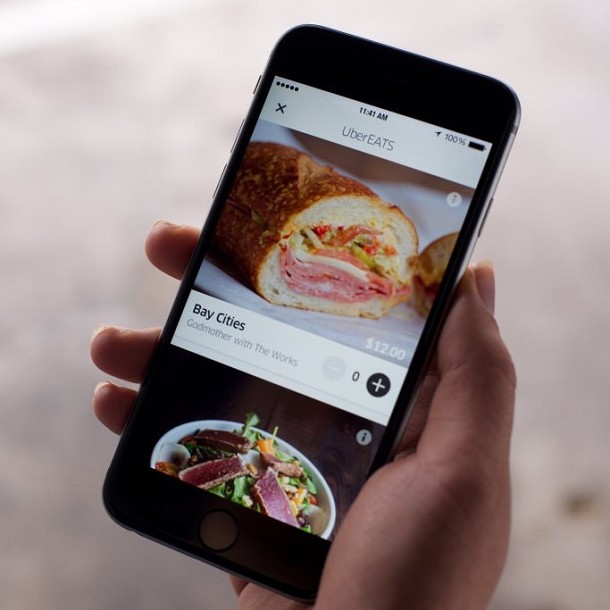