Local competition, national competition; competition between cuisines - every year the British Takeaway Awards have it all! And last year's awards were no different. There were cheers (and some tears) at January’s gala dinner at The Savoy Hotel hosted by TV funny man, Jimmy Carr. 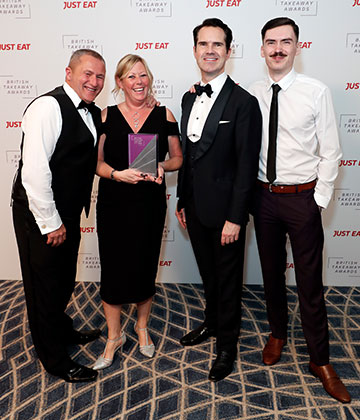 We awarded the best takeaway in all 12 regions around the UK, based on public votes, mystery shopping and a written submission.  From these, we then selected the Best Takeaway in Britain. 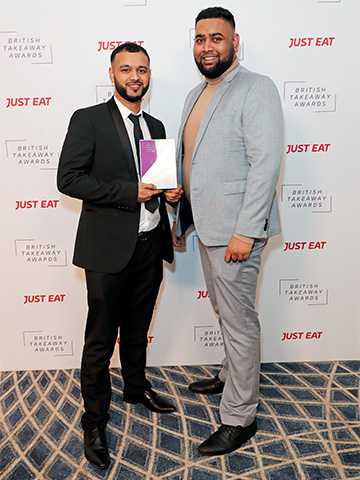 There were also three Judges Awards; Britain’s Best Takeaway Chef and Delivery Driver which celebrated the heroes who make takeaways brilliant, and the Game Changer, for restaurants that are making waves in the industry.

Look out for your chance to take part in next year’s awards. In the meantime, meet your 2019 BTA winners. 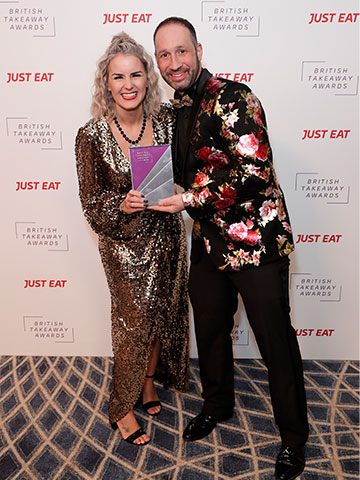